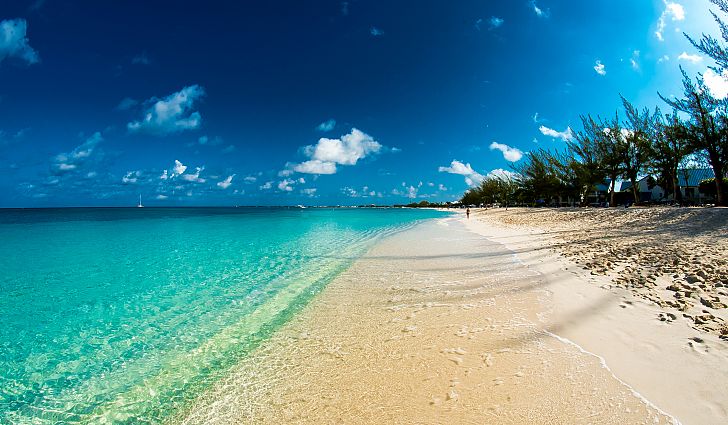 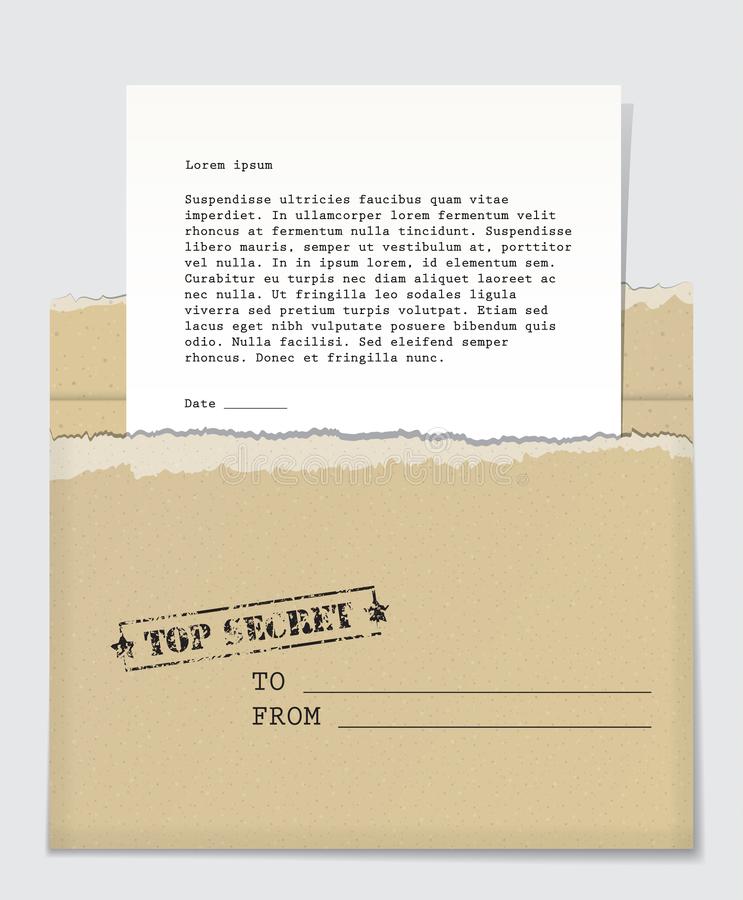 another exciting Tom Larkin thriller that takes place in
Jamaica, The Cayman Islands, and South America.

The stakes are high with the pursuit of Lettres de
Marques, which grant a Jamaican woman, Chanteuse,
possession of The Cayman Islands by King Charles II
in three 17th Century letters bestowed on Lord
Governor Henry Morgan former King of the Pirates
in the Caribbean.

Chanteuse is the only surviving blood relative of Morgan
and his Maroon mistress to whom the letters were granted
on his death bed.

Larkin's niece has been kidnapped by Jamaican
drug lord, Guy Jasparre. Chanteuse, as Jasparre's
mistress, proposes an exchange of Jasparre's capture
and Larkin's niece safely returned for Larkin obtaining
the letters for her, which have been kept secret and
hidden for over 400 years, but would giver her control
of modern offshore banking and money laundering in
The Cayman Islands. 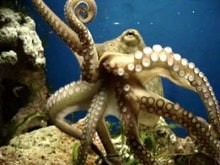 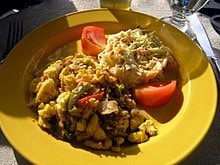 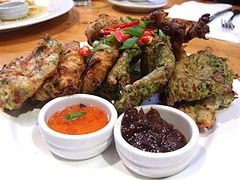